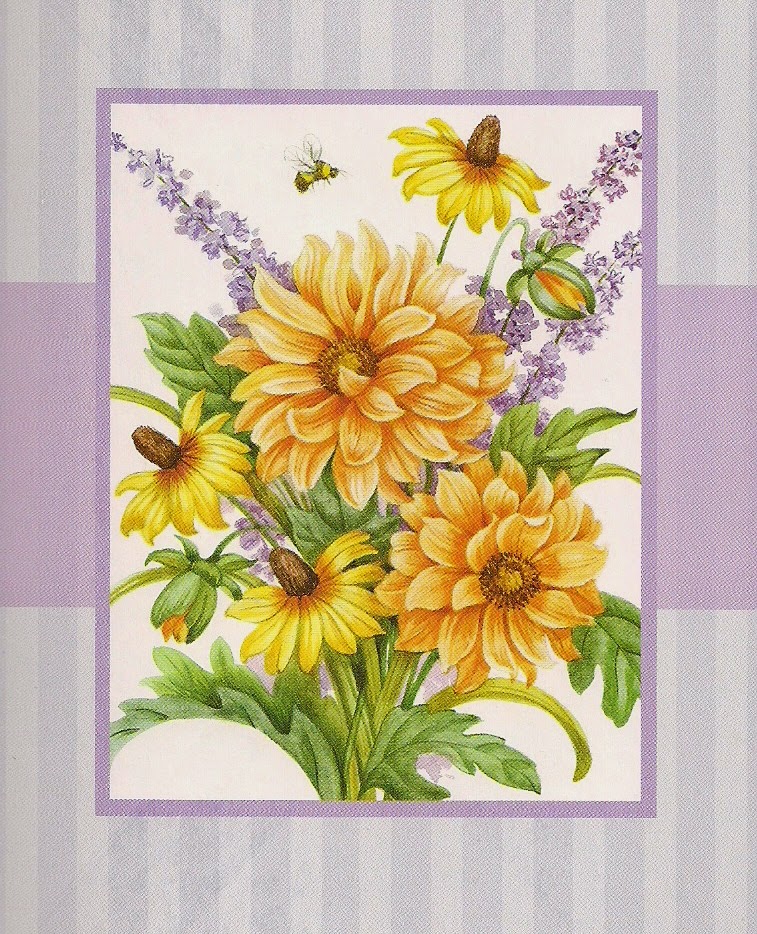 The following Monday, March 2, I went back to see the surgeon to get the results of the biopsies taken during the hysteroscopy. Not good news. I had endometrial cancer, grade 1. The doctor did sound encouraging, and from things I read online, this cancer is usually contained and does not metastasize, and that sounded good.

This surgeon referred me to a gynecologic/oncologist (try to say that fast 10 times) in a bigger city 60 miles away, and that appointment was the next Monday, March 9. Are we hating Mondays yet?

This specialist said a total hysterectomy needed to be done, but he was also encouraging as he said that this cancer usually doesn't spread if caught early and I would probably not need radiation or chemo, but if I did need something it would be radiation. We set up the surgery date.

Once I told my church family, I started getting many phone calls and several wanted to come for a visit. I turned down the visits as I did not want to get exposed to the cold, flu and other bugs that are currently floating around. I encouraged them to visit after surgery. After I started telling people this, I found on hystersisters.com that this was exactly what I should do!

After my diagnosis I kept busy going through old medical papers/bills and such that no longer had to be kept, and I started shredding. I almost got through my whole filing cabinet again and got rid of a lot, including 3 stuffed kitchen garbage bags of shredded paper. It still needs more work, sorting, filing, tossing and organizing, but I do have quite a bit more room in those drawers.

I discovered a forgotten shoe box in the back of one of those drawers, and I was surprised to find several more letters written to my mom from her brothers while they were in the service during WWII and after DDay, but still occupying in Europe for awhile. There are a couple of small photo books and some other important genealogy items. I hope to share these things with you in the near future, but I have other things to do first.